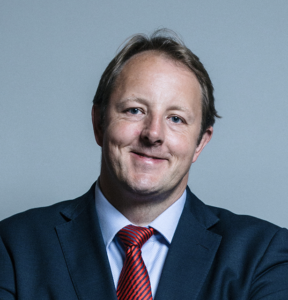 The following year Toby was appointed as Shadow Minister for Enterprise and Small Business where he was responsible for policies on Access to Finance, Small Businesses, Regulation/ de-regulation, Insolvency, Procurement, Pubs and the High Street. Toby also led opposition day debates for the party on pub company regulation, Sunday trading laws for the Olympics and on the Deregulation Bill alongside Chi Onwurah.

In 2015, following the election of Jeremy Corbyn as Leader, Toby was appointed as Shadow Armed Forces Minister which he held until his resignation in June 2016.

On leaving the front bench, he was elected Chair of the All-Party Parliamentary Pub Group, on which he has contributed to the government’s review of the pubs code, and where he has introduced the inaugural Parliamentary Pub of the Year Award in 2018.

In 2020, following the election of Keir Starmer as leader of the Labour Party, Keir asked Toby to rejoin the Labour front bench, appointing him to the Shadow Education Team as the Shadow Minister for Apprenticeships and Lifelong Learning.