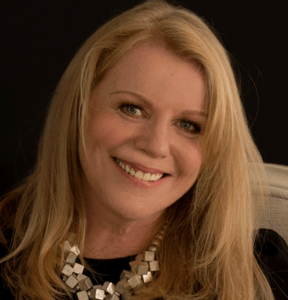 Jane is approaching her fifth anniversary with AELP. She joined the organisation in 2016 as Chief Operating Officer with a wealth of experience gained in the not for profit sector with an emphasis on creating opportunities for those from deprived or disadvantaged communities, was appointed as Managing Director in July 2020 and in January 2021 was appointed as Chief Executive of AELP. Jane is also a member of the AELP Board.

Jane’s vision is to make AELP the UK’s leading membership service organisation for the employment and learning sector, an ambition that is coming to fruition as AELP is now recognised as the “go to” organisation for providers in this sector. Membership is growing steadily and the organisation is regularly attracting and recruiting new patrons.

Prior to joining AELP, Jane’s career centred around key areas of employment, work based learning and social mobility. For nine years she was Operations & Corporate Partnerships Director for Groundwork, the national environmental charity. From this background, she offers members extensive experience in directing operations, developing strategy and building relationships with government stakeholders and major employers. At Genesis Housing Group as Head of Regeneration Jane pioneered large scale collaborations to win major projects in London and the South East. She spent 7 years at West London Leadership, recruiting major corporates into a network which provided pro-bono support to the most hard pressed communities.

Jane graduated from University College Cork, Ireland, with a BAHons in Psychology and moved to London where she began her career in the employment and skills sector.